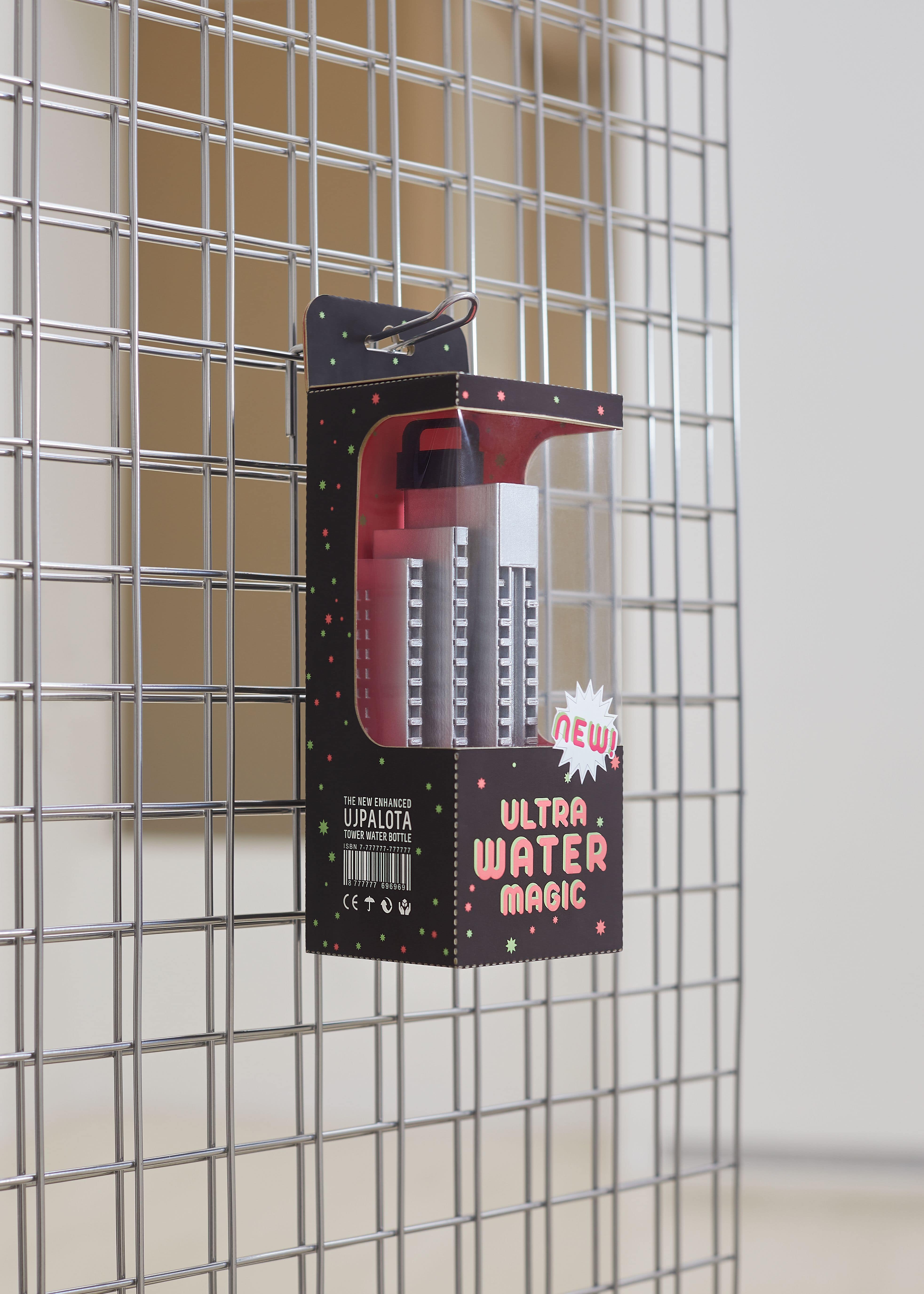 the desired outcome: an unconventional and memorable exhibition that doubles as a souvenir

We proposed to take the idea of preservation to a completely extreme level and transform the tower into a souvenir in order to take architecture outside of architecture and reduce a building to a toy. A project that raises interesting questions, a new & engaging way of learning about the past and thinking about the future.

Samu Sazemerey presents at the 20th edition of the Venice Biennale a study entitled Central European Architectural Networks in witch he talks about the vast communication networks between architects from Central and Eastern Europe, before the fall of the Iron Curtain. In 2019, when the Othernity team is appointed curator of the Hungarian pavilion at the Venice 2020 Biennale, it aims to reopen these communication channels. Othernity is a platform for strengthening networks between researchers and cultural enterprises whose field of activity is related to post-war architecture in the EEC. 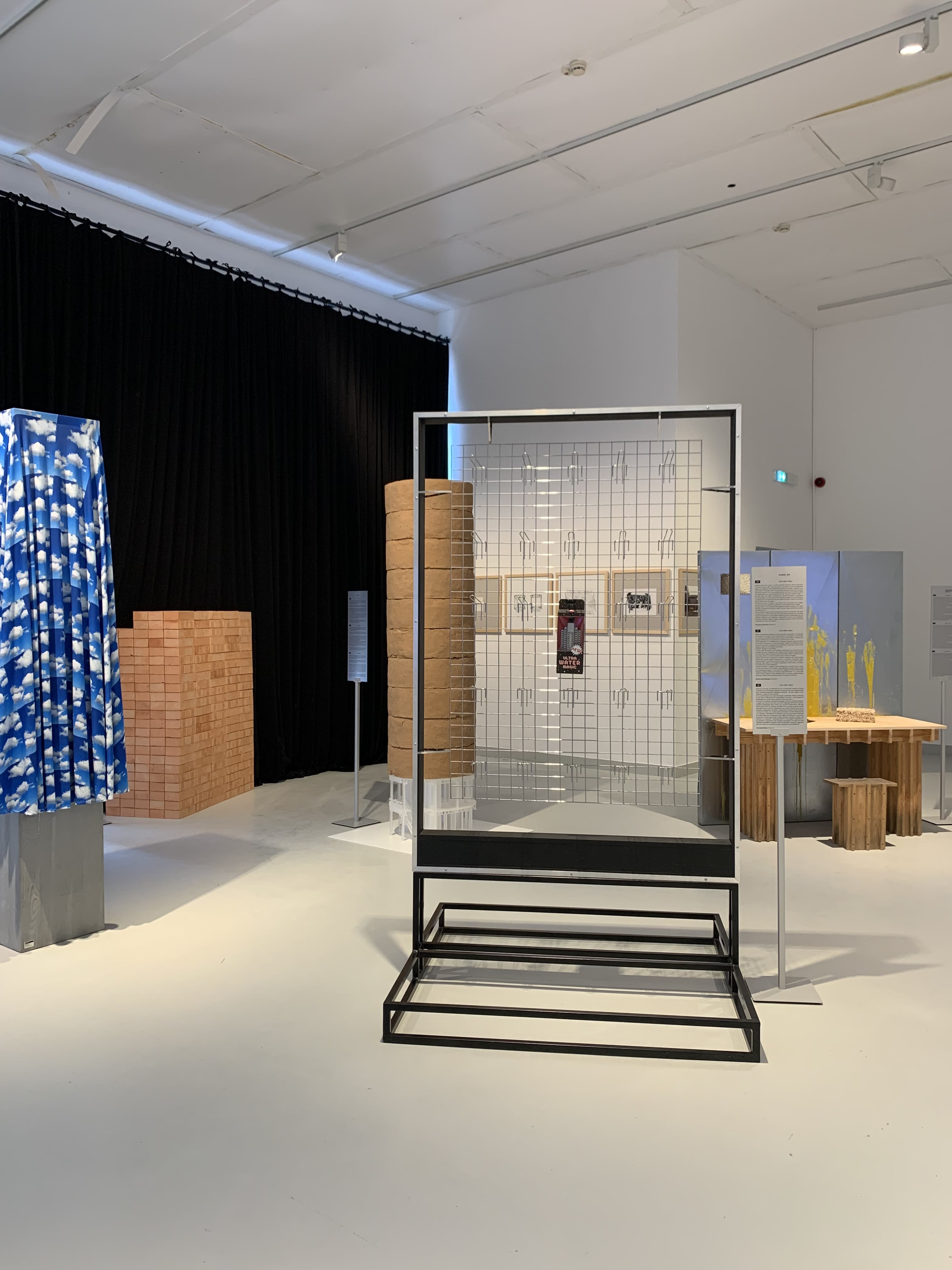 
With the idea of ​​reopening the communication channels between architects from CEE, Othernity selected 12 modernist buildings from Budapest and invited 12 architects from this region to interpret these constructions. 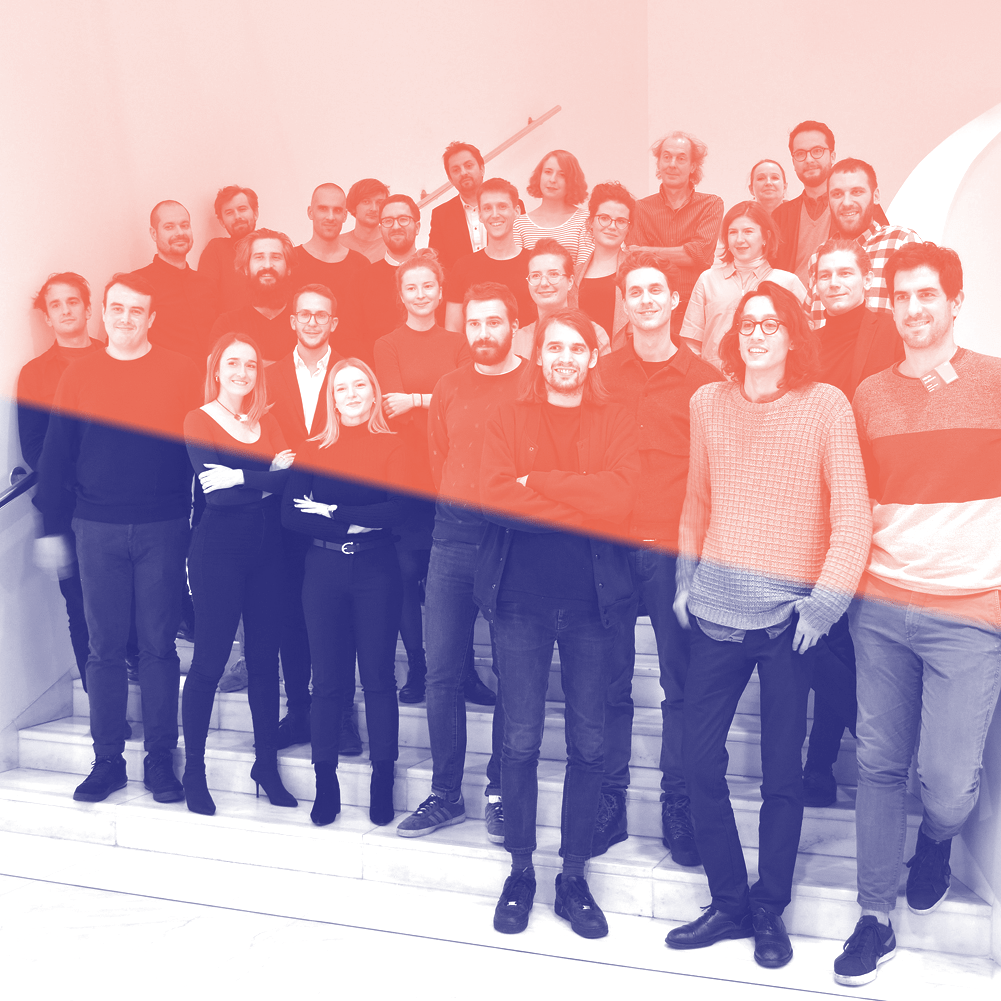 The Meeting of the 12 Architecture Offices


Studio ACT is one of the 12 selected offices and the building assigned to our office is the Ujpalota Tower. Located at the north-eastern border of the capital, in the Ujpalota housing estate built in the 1970s, the tower is the tallest residential building in Budapest. 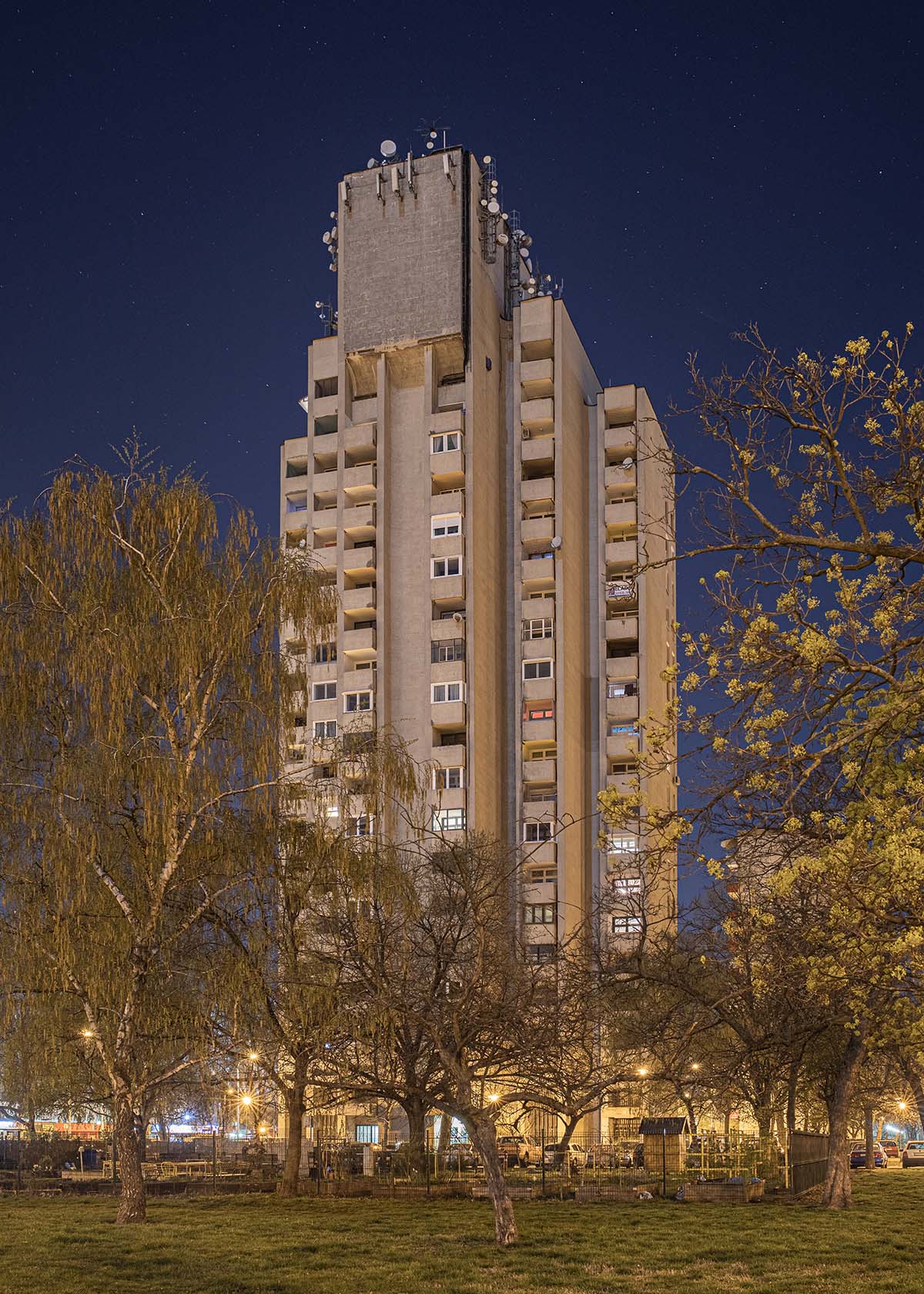 
This hifh-rise building is the only one in the neighbourhood that was not constructed using a prefabricated panel structure. There was a particular reason for this. As the water pressure in the area could not deliver water to the upper levels of the ten-storey panel houses, it become necessary to build a water tower. At the sugestion of the architects, a decision was made to combine the water tower with a residential building. Constructed with climbing formwork technology, the characteristic appearance of the building is provided by the clearly visible block of the water reservoir. This feature was only used for a mere decade - since then the tank has been empty. The building is nearly 71 meaters high, 18 of its 20 floors accommodate 98 flats (the rest are comercial and engineering spaces). Under the water tanks, on the top residnetial level, two-storey ateliers were constructed. The constructtion method provided an opportunity for rounded, “streamlined” corner designs unusual for Hungarian housing estates. Together with Arpad Mester, Tibor Tenke also worked as the general designer of the housing estate. Ujpalota was the first in Budapest where they began to distance from the modernist principles of building density and distribution - residential building were organised along two main axes, thus creating a cityscape reminiscet of traditional street structure. 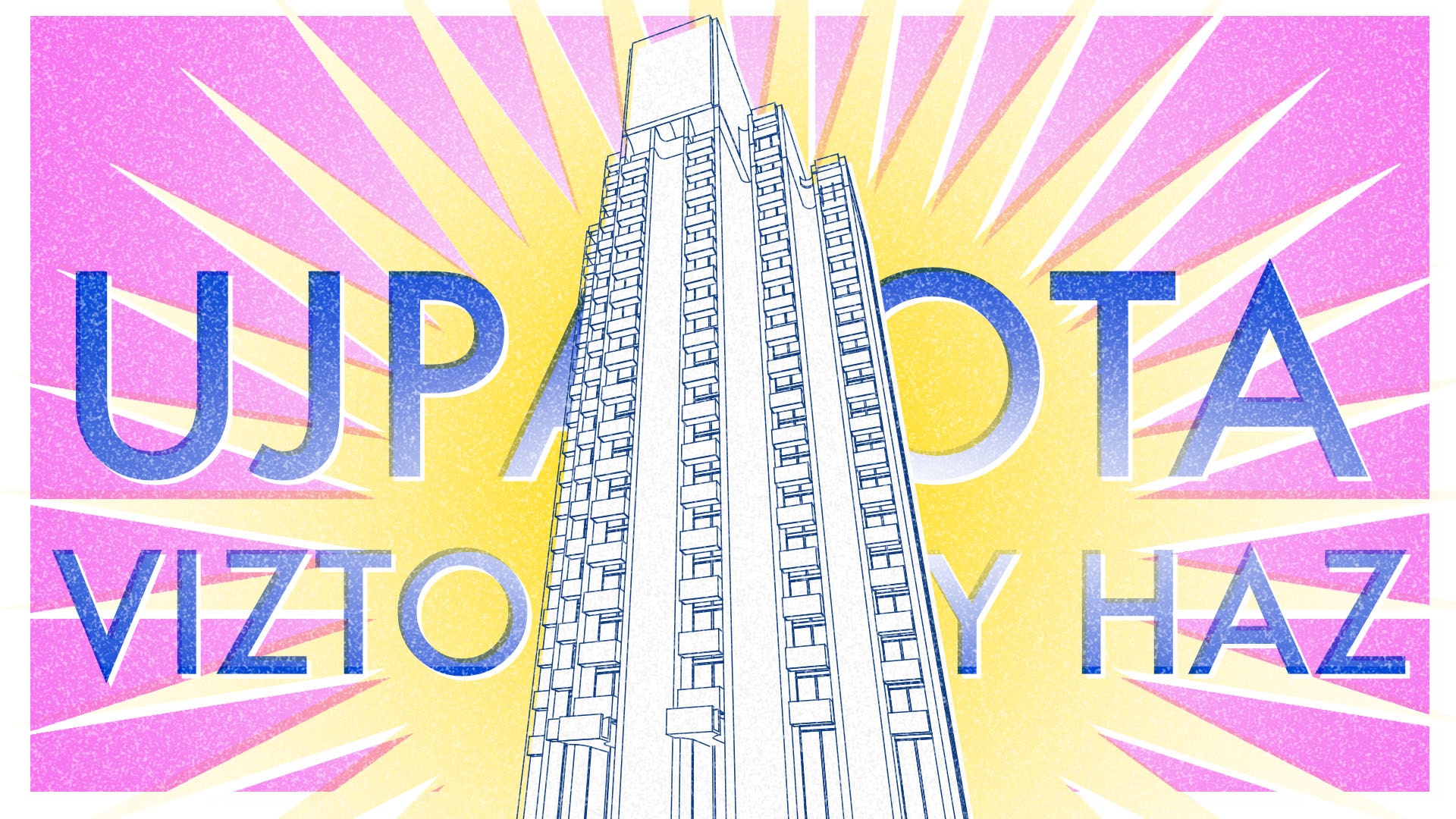 We tackle a distressful yet recurrent situation for architects. For some projects the best thing to do would be to simply not do anything yet something has to be done! We often just make it look good, similar to a souvenir. We just want to sell the project. Getting into situations like this comes with great disappointment. The increasing speed of architectural development leeds to such encurances happening more and more, almost becoming a habit. This time we want to take it to the extreme, we want to accept it and make it be the purpose of our design. We are turning this modernist building into a commercial product. Literally. 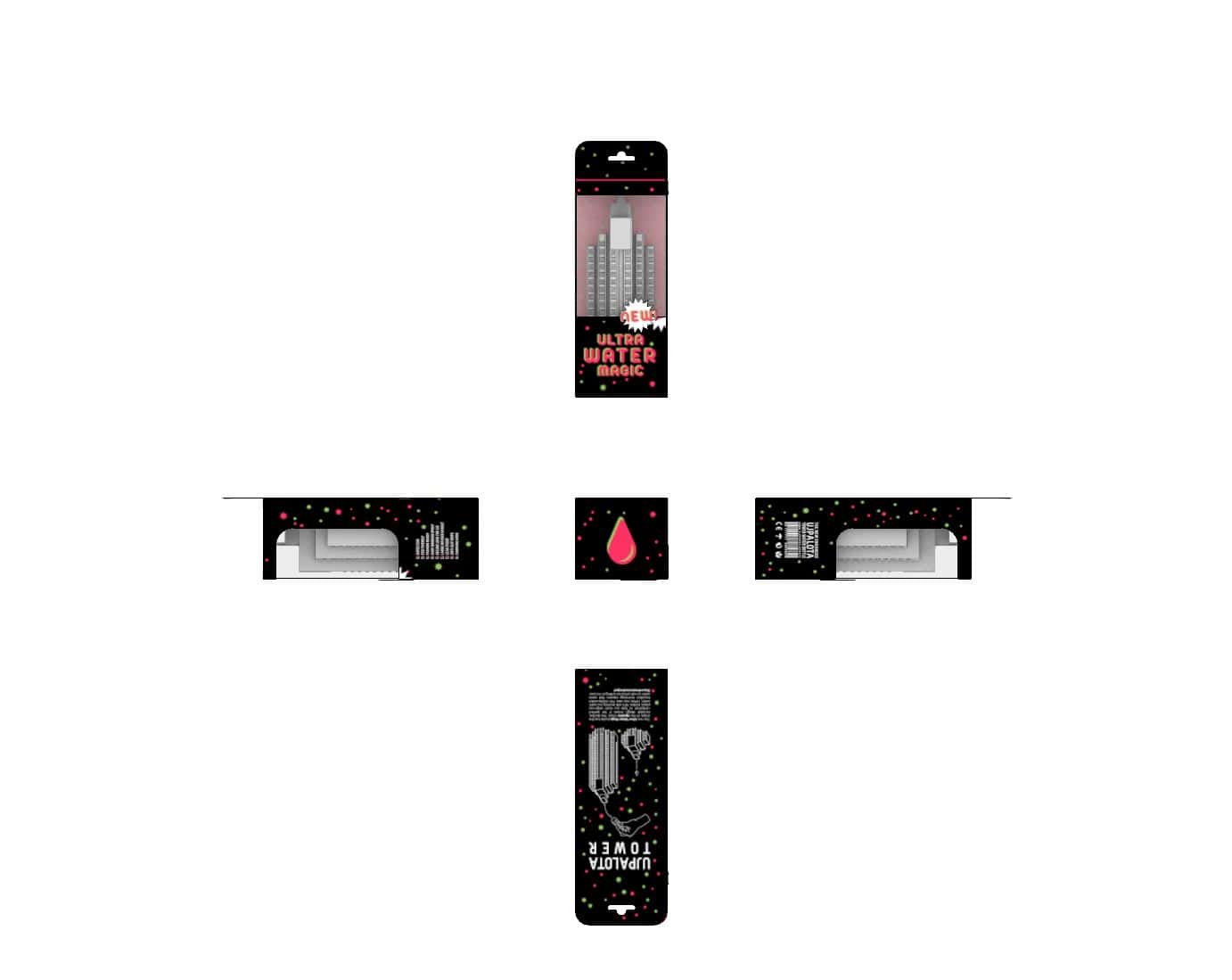 The unwrapping of the box


Looking closer at the outcome more questions started showing up. Is every building a commercial product in itself? Can we “take architecture outside of architecture”? Can we invest an object with the architectural values of a building? If yes, does it mean that we could further get rid of the actual building? Can a building cross the threshold to a new domain? Travel? Commerce? Advertising? Can we change a building by just “wrapping” it differently? Is it fair to use capitalistic tools (e.g. branding, creating revenue, targeting clients) in order to promote outcomes of a communist period? 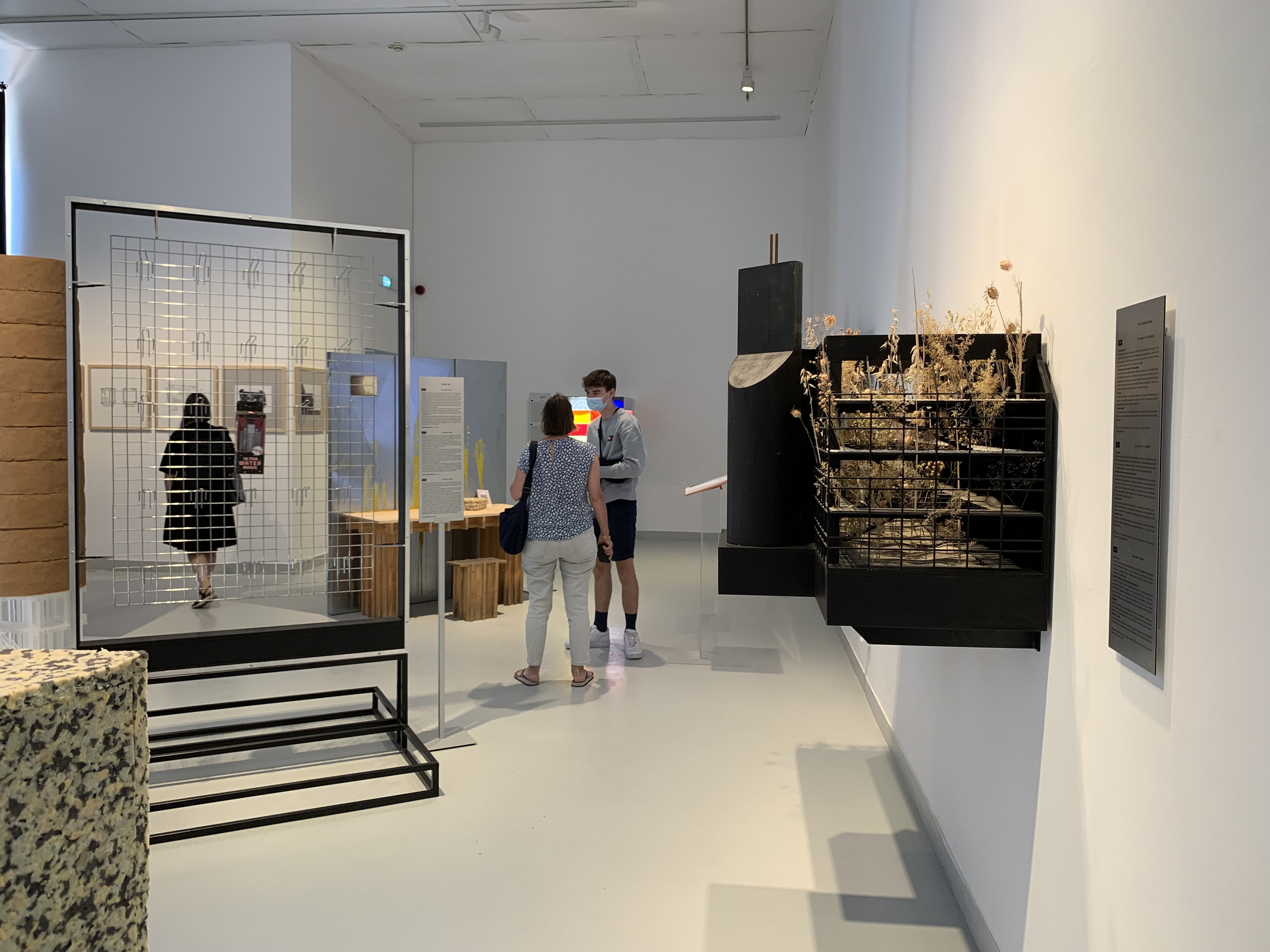 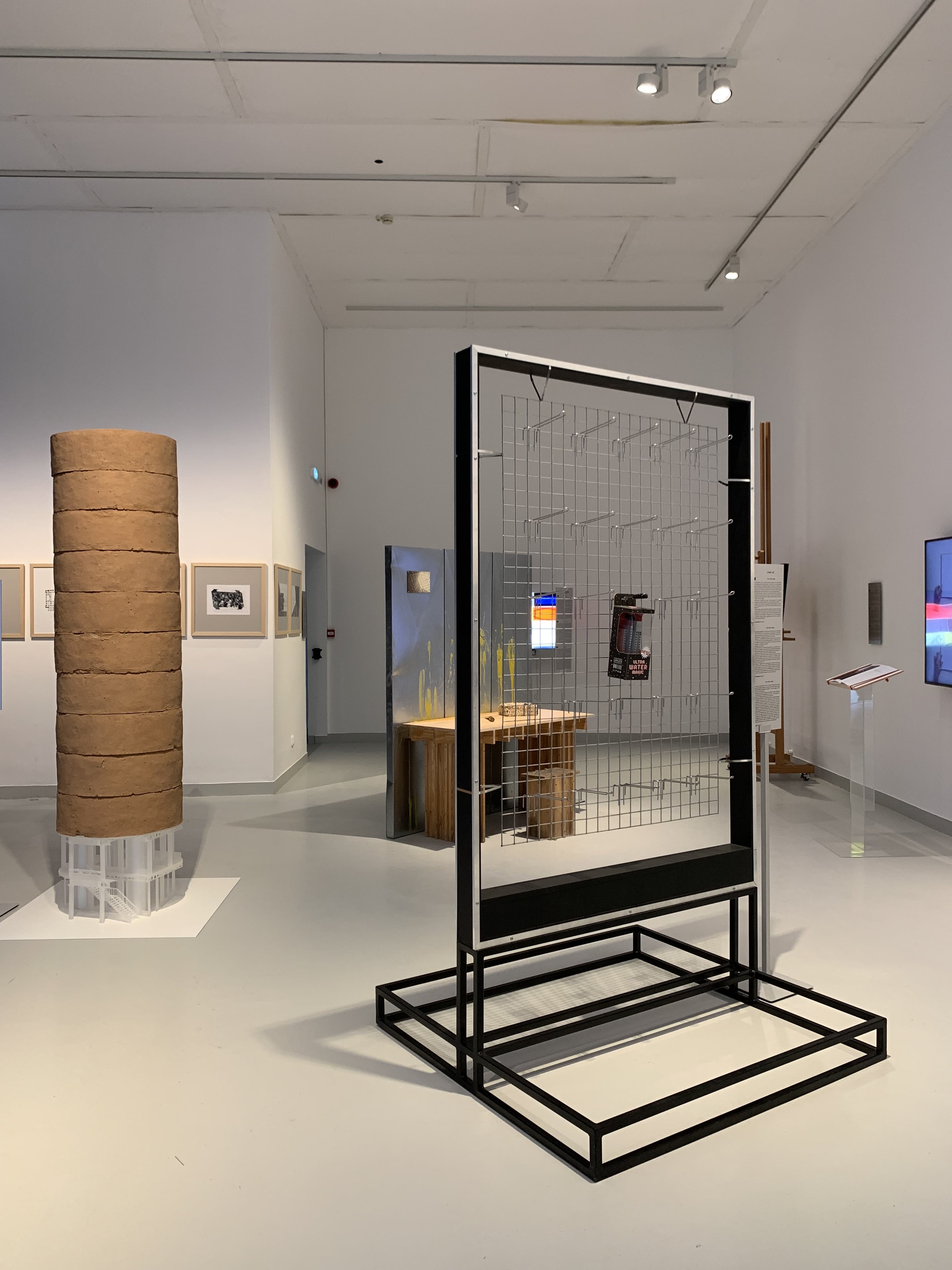